Is iPhone 12 worth waiting for?

1. No longer includes a power adapter or EarPods
Apple claims that it's trying to save the environment, so it's reducing the iPhone 12 series power adapter and EarPods, but it's actually to save money. Therefore users need to spend more money to buy accessories from the official website, and as we all know iPhone accessories are not cheap.

Most users are currently using 5W chargers, and to enjoy fast charging you need to buy a 20W USB-C charger. Apple's approach imposes costs on consumers and puts them off. 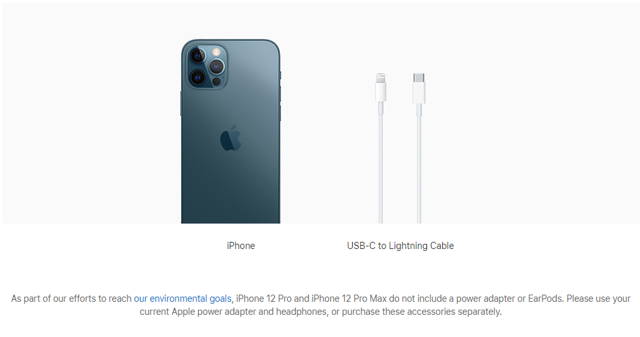 The new 5G module and OLED panel are more power-hungry, but the battery capacity has shrunk instead of increasing, so it's no wonder the battery life has decreased.

Since Apple did away with Touch ID, many Apple fans held on to their old models until the new iPhone SE was released and then opted to switch. The iPhone 12's Face ID technology is actually very mature, but wearing a mask to unlock it is very inconvenient, especially during an epidemic. So many Apple fans still want to have Touch ID, it will be more convenient to wear a mask to unlock.

Since the screen shape of the iPhone's previous screen caused strong resentment among users, many Apple fans thought it would change before the iPhone 12 was released. The main reason was that the notched screen was unattractive and affected the user experience. But now it seems that nothing has changed. 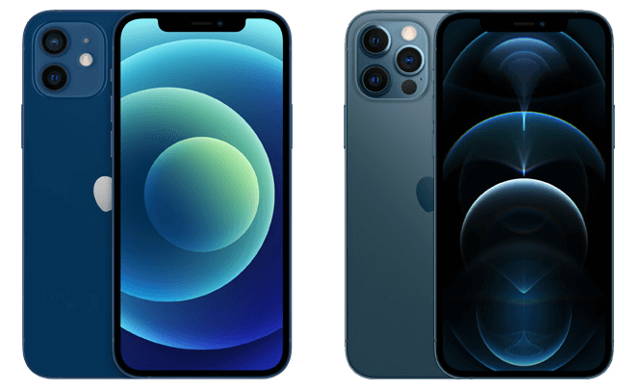 Apple has been using 2.5D curved bezels since the iPhone 6. I'm sure many Apple fans have gotten used to the feel of it. But this year, the iPhone 12 opted to return to the classic aluminum edges, which is pretty good as far as the design goes. But the iPhone 12 Pro has a 6.1-inch screen, and if you still have this blocky design, the bezels will be very sharp, and in terms of feel, not at all as good as the iPhone 11. 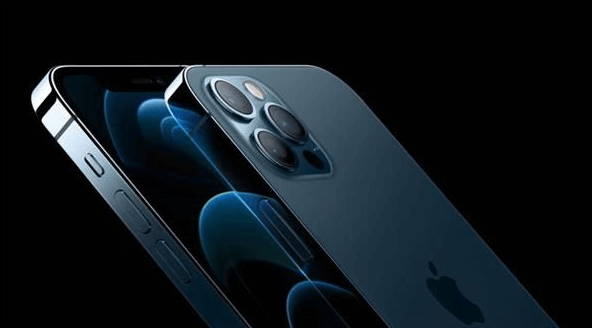 The iPhone 12 series has more changes in terms of details, but not much in terms of core features. Now that 5G networks aren't completely widespread, 4G phones are perfectly adequate, and the iPhone 11 is priced lower and has every aspect of the iPhone 11 to meet demand, will more people go for the iPhone 12 in this situation?